Part of our preparation up to Christmas is to read a daily story from the lovely book ‘The Light in the Lantern’ from Georg Dreissig.  Dreissig’s short stories (up to two pages) form an Advent calendar in itself and they commemorate Joseph and Mary’s trip to Bethlehem. 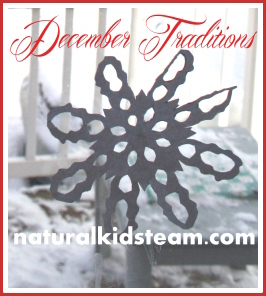 The 28 stories have been divided into four weeks and in the stories the challenges and miracles of Mary and Joseph’s journey are addressed.  In addition, each week’s stories relate to a common theme.  The first week they relate to the mineral world, in week two to the plant world, in week three to the animal world and the final week to the human world.  The book does take into account the maximum number of days for the advent time, and thus allows for some years to read multiple stories on a day. 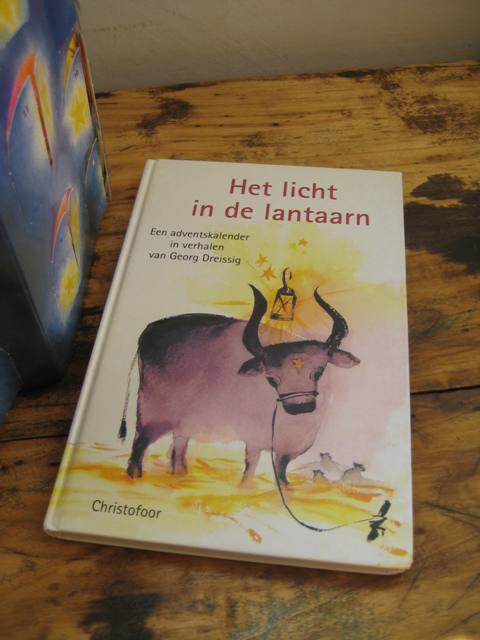 While the stories can be somewhat complicated for the small ones, I read it to all three of my kids at the same time.  I managed to get an accompanying calendar to the book, which made it even for the 3 year old a daily adventure to open another window and move closer to Christmas.  It is the third year in row now that we (re)use the lantern calendar as well.

The lantern calendar has four panels with each seven windows, and a fifth panel with one large window with the depiction of the nativity scene. The beautiful illustrations were made by Cécile Borgogno-Arcmanne.

Please note that the front cover depicted is the Dutch language version, the English version has a different illustration.  A sample can be found here.

What books do you read over the advent time?

2 thoughts on “An Advent Calendar in Stories – December Traditions”