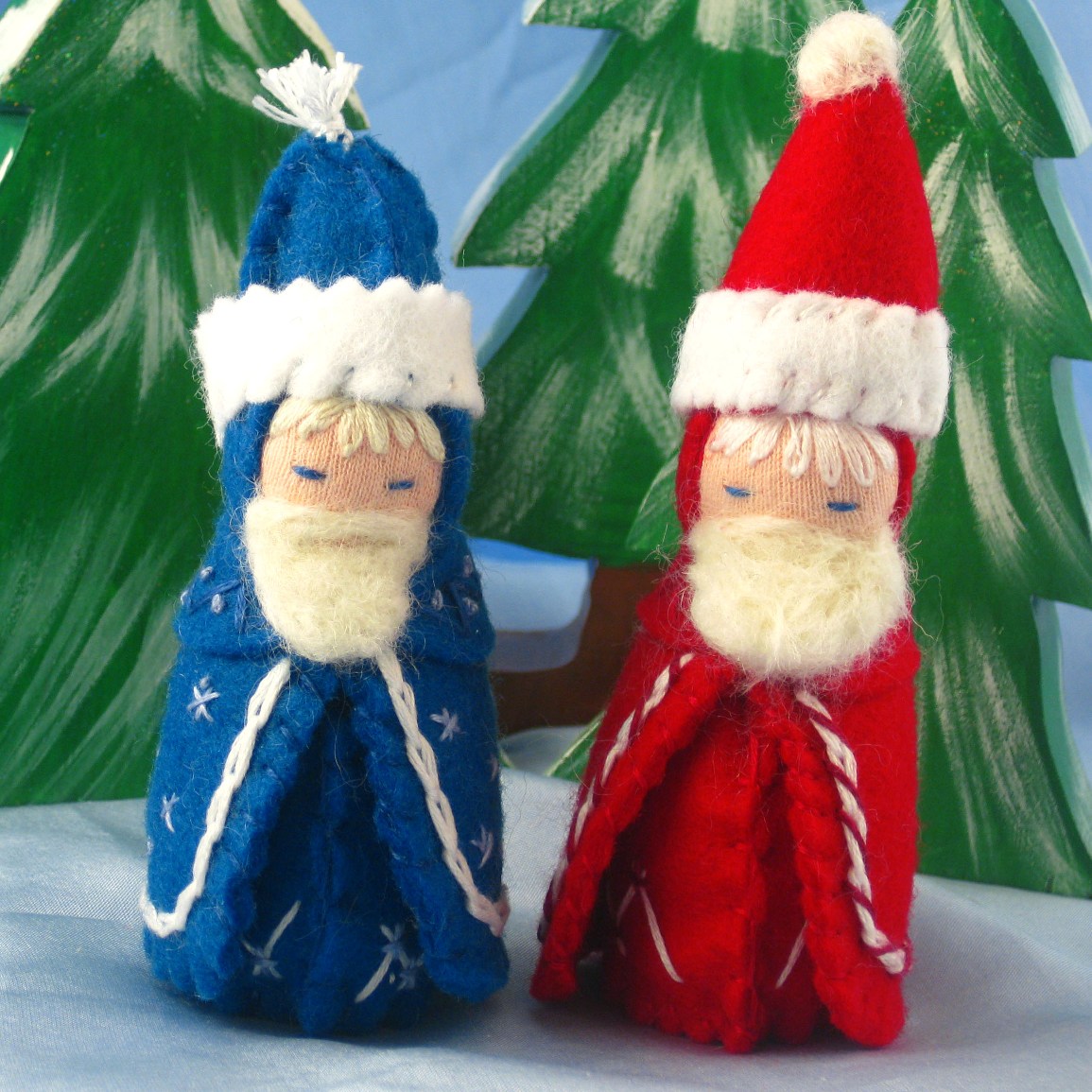 I grew up celebrating St. Nicholas Day, first in rural West Virginia, and then in urban Maryland. On the night of December 5, I would place one of my shoes outside my bedroom door in the hopes of finding a treat in that shoe on the morning of December 6. I learned that the tradition was that “good” children got oranges in their shoes while “bad” children got lumps of coal. One year, I received both an orange and a lump of coal in my shoe. I reasoned that the orange came from St. Nicholas while the lump of coal was a joke played by my parents—after all, my father was a coal-miner and our house was heated by a coal stove. St. Nicholas (known to others as Santa Claus or Father Christmas, depending upon which story I read) came again on the night before Christmas to fill my stocking.

I was grateful to St. Nicholas because he believed that I was basically a good kid.  The logistics of the arrivasl and departures didn’t bother me (Did he come by horse, perhaps? Definitely not by sleigh.). Even after I began to suspect that my parents and grandparents were doing the work of St. Nicholas, I continued to welcome his yearly arrival.

During my first years as a children’s librarian, I worked for a library system that hosted a special storytelling event on St. Nicholas Eve. We set out sweet and savory treats, and made St. Nicholas Eve punch for library workers, local authors, and a featured storyteller. After the merriment of the party, we lit candles and listened with quiet attention as the storyteller performed by candlelight.

I saved the St. Nicholas Eve punch recipe, modified it (if the recipe is supposed to remain secret, it’s still secret—but mine tastes better!), and in future gatherings, placed a bottle of gin or vodka beside the punch bowl so that the adults could have options.

Frozen strawberries, red raspberries, or both (at least two packages, but not more than 3 per recipe)

In a large bowl, thaw and mix frozen orange juice, lemonade, Hawaiian punch and berries (do not add water to the orange juice and lemonade). Fifteen minutes before your party, mix the carbonated liquids. Keep extra bottles of soda on hand to keep punch slightly fizzy.

Happy St. Nicholas Day! May you find oranges in your shoes. 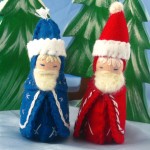 Farida Dowler is a musical storyteller in Seattle, Washington. She makes dolls for the Etsy shop Alkelda and blogs at Saints and Spinners. While she would never put real coal in her family’s shoes,  this year everyone gets a wrapped chocolate marshmallow confection labeled “coal.”